Incorporated in 1887, the City of Highwood is the highest spot between Milwaukee and Chicago. It is also well known as one of the best places to go for great food on the North Shore. Many of Highwood's homes were beautifully constructed by talented Italian stone and brick masons who settled in the area. Today, residents of many heritages enrich the community through their cultural traditions.

Highwood is the North Shore's destination for festivals, food & family fun! The beautiful Everts Park, in the heart of downtown Highwood, hosts many of Highwood's festivals including the weekly Evening Market, Garlic Fest, Bloody Mary Fest & more! The city is a small, family-oriented town that draws people from of all the surrounding suburbs to dine, drink, shop and be entertained. Highwood is on the Metra line, offers wonderful restaurants and bars, bike trails and parks (some right on Lake Michigan), great Highland Park schools, and a long tradition of community spirit. 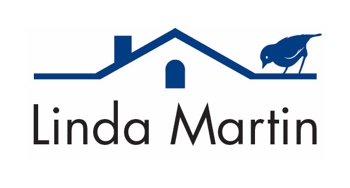 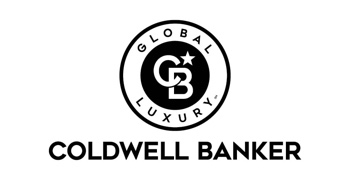 We could not have asked for a better realtor and a better person to have met through our home search. Linda treated us like family and we absolutely adore her."
--Peter & Eva McNamara